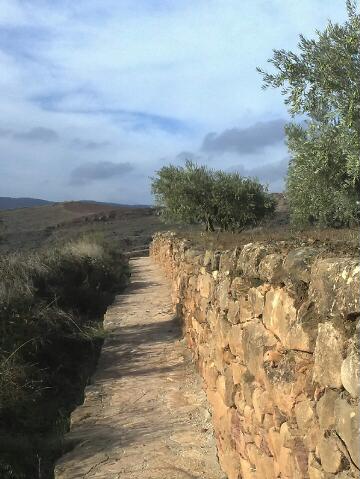 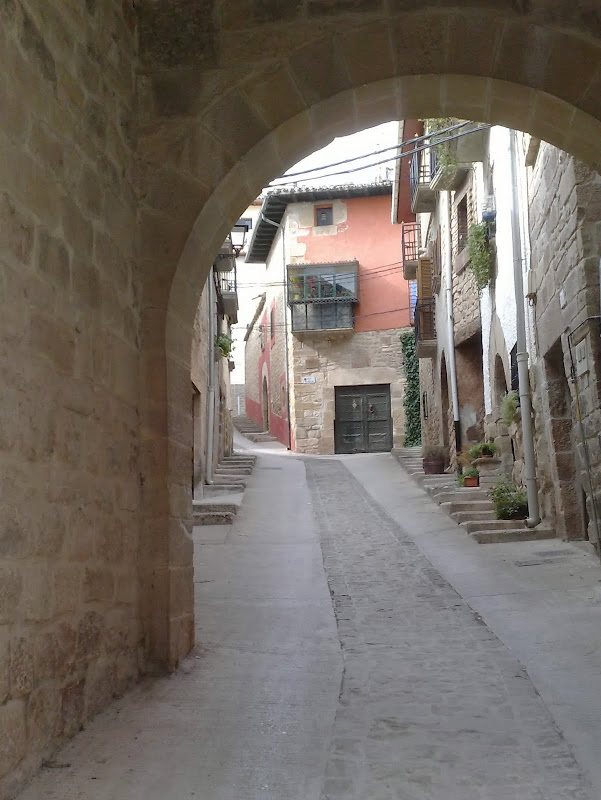 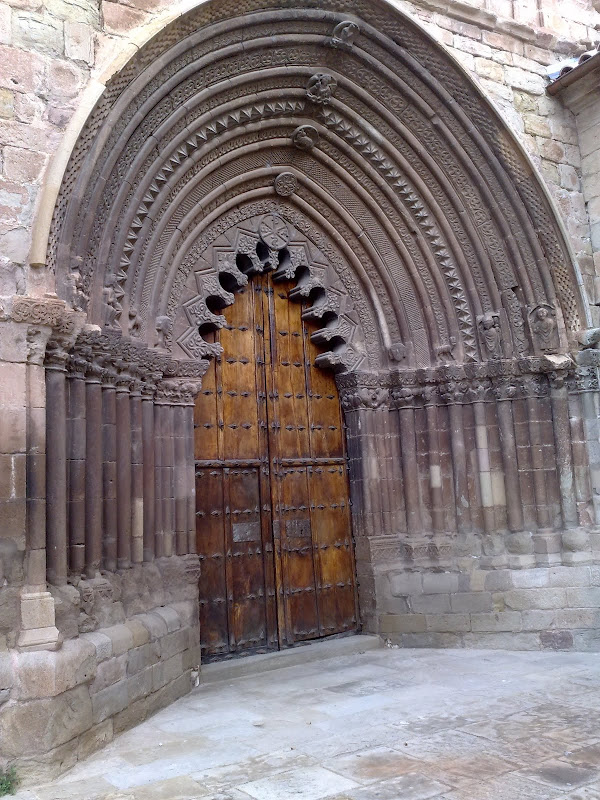 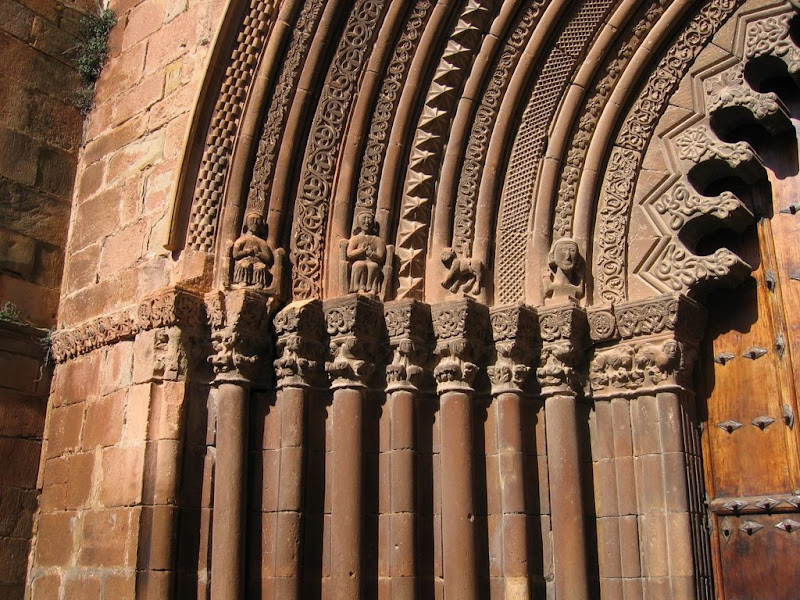 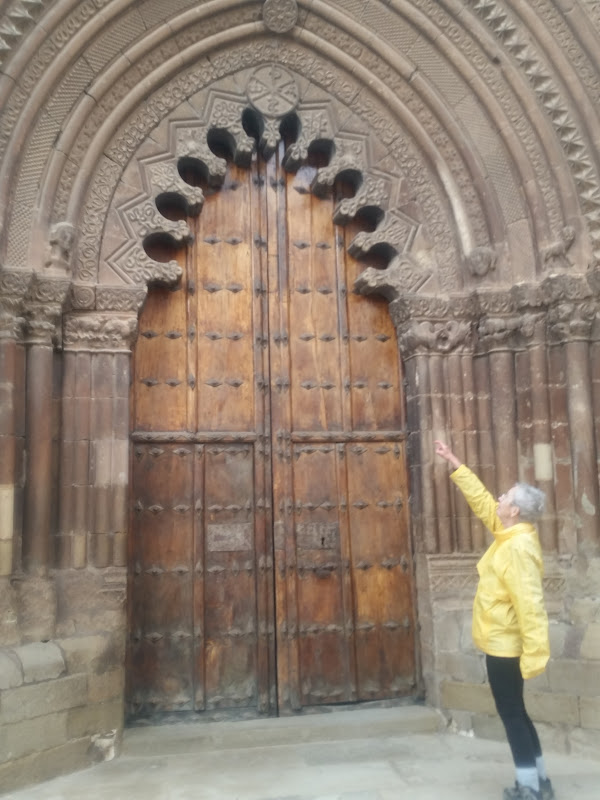 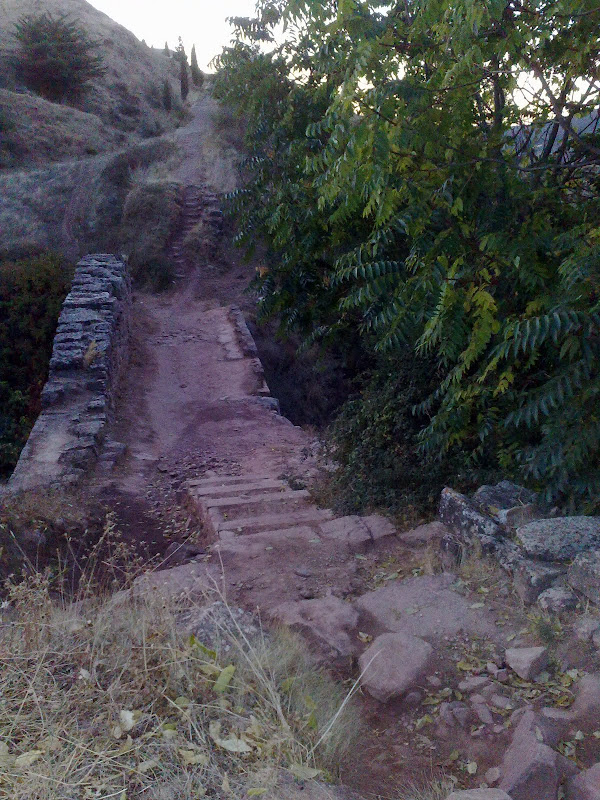 
I passed through Puente La Reina walking west to the nearby hilltop town of Cirauqui where the private albergue 1s very pleasant and hyper clean. The efficient Hospitalero is excited to begin her Camino in two weeks when her season ends. Other pilgrims are generally middle aged Germans and French plus a Swiss couple who began walking eight weeks ago in Geneva.

However the only pilgrim in my dorm, a Swede, became a problem in the night drinking far too much "under the covers". Hard liquor is a no-no in albergues, but he was oblivious to any rule. In nervous desperation at midnight I moved into a "dry" dorm of middle aged snorers. What a relief!


Ever since Eunate walking the Camino each day has been most pleasant. An easy broad path across rolling gentle countryside, Roman ruins, deep red earth planted with almonds and grapes all provided the background while meeting a handful of fellow pilgrims from Denmark, Wales, Canada, South Korea, France, Germany and Brazil provided some highlights as did the albergues and their gracious hosts.

At Cirauqui, a hill-top town, four other pilgrims and I enjoyed a generous dinner prepared by the owner and served in an atmospheric wine cellar. Sharing the meal was a 74 year old Danish grandmother hiking with her college-age granddaughter for a taste of the Camino. Granny was amazed by how cosmopolitan the group was.