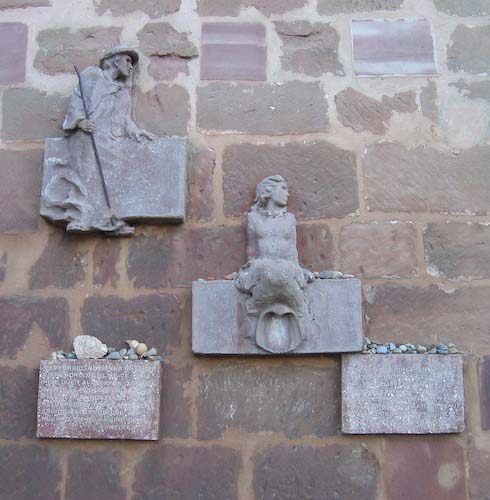 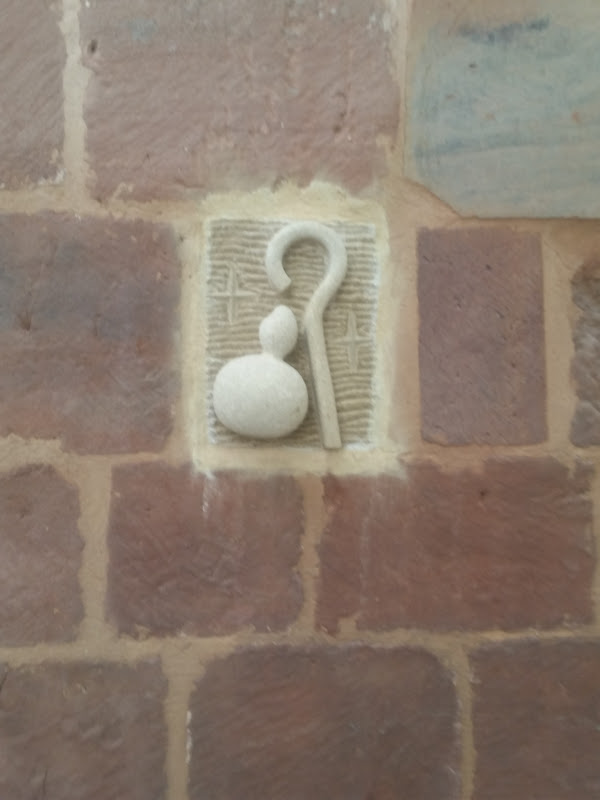 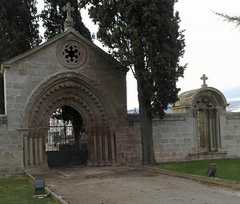 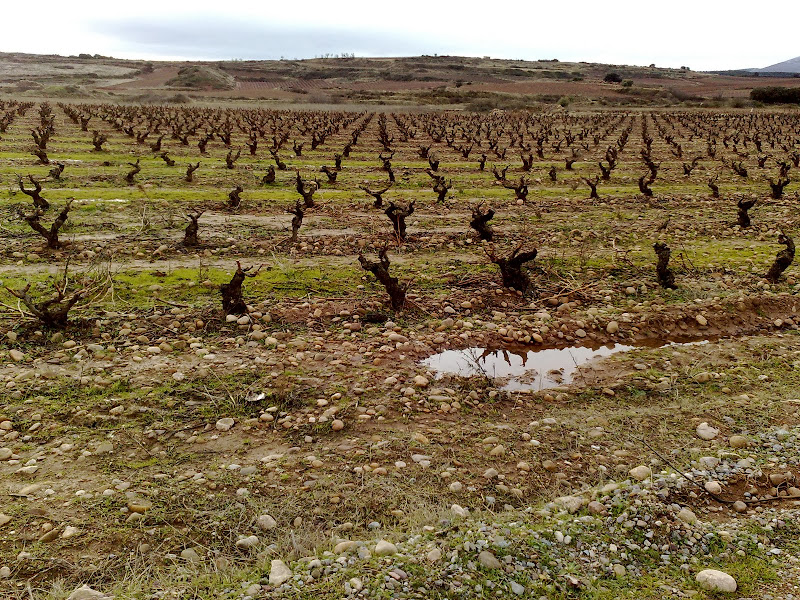 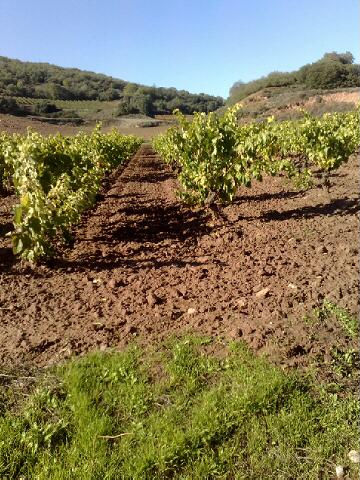 
On Spanish National Day, a public holiday, I walked 12 k. The landscape was brown earth, some grapevines and ominous gray clouds; eventually it began to drizzle. Putting on a poncho and lowering it over the knapsack was an impossible feat alone. By the time I reached Navarette it was pouring and I was soaked. Quite miserable I stopped at the municipal albergue. The French women from the Sologne also were there. In the evening the houseparents, an Italian couple, hosted a common feast of pasta for all the pilgrims in celebration of the holiday. I’d now been hiking the Camino for two weeks; tired and sore but determined to cope I could not imagine deciding to quit. What an adventure it was! As long as my body endured I would continue. As the pilgrims said in the Middle Ages “Ultreia!” or Further!


Four months later I have set out again. After a series of trains throughout the day and into the night, I arrived back in Logrono. For winter weather thermal underwear as well as sturdy rubber sandals to wear with sox indoors, were added to my kit. The rest stayed the same.

Hoping for the best I repeated to myself the ageless term, Ultreia! Meaning further or onward, it has been spoken by countless pilgrims for courage across the centuries. Outside of Navarette in the countryside a few almond trees were blooming. One walker was wearing shorts! Might these be signs of an early spring? The municipal albergue was closed so I stayed in a new private one. It had many bunks and lockable chests to store packs, but no other pilgrims. Snuggling into my sleeping bag it felt good to be back on the Camino.


My legs hurt a log so I loosened my boots and decided to walk less each day for a bit. Unfortunately Niki is on a tighter timetable than I so she set off on her own. She is missed already! After slowly crossing urban Lograno I west proceeded through the huge recreational site and reservation nearby. Every city fireman/firewoman seemed to be out doing calesthenics and every senior taking a brisk walk as I slowly moved along. Eventually I stopped in Navarette. Since the municipal albergue was closed I stopped at the El Cantaro, a pleasant private one. My bunk was the same as last year, next to the radiator! No other pilgrims were there.


This morning I left the Logrono albergue before dawn broke. After crossing much of the city finally I found a bar open for breakfast. As usual the freshly squeezed orange juice was great!
Unfortunately it started to snow. What a mess! The sidewalks turned slippery and it was difficult to see.

Nevertheless in the big recreational area on the west of the city there were several hardy souls. One jogger was even wearing shorts!

It was good to finally stop and get warm. Since the municipal albergue here in Navarrete is closed the Canadians and I are staying in a very comfortable private albergue, El Cantaro. We also had a truly delicious lunch at a nearby bar, El Molino. Now happily warm, dry, clean and full I will sleep!


In gentle lemon yellow sunshine I crossed Logrono using the magnificent city park/promenade protected path system ending on the west in a large bird sanctuary. Many urban walkers were about as well as a few pilgrims. Eventually a young Scot from Glasgow walked with me into Navarette. Most of the other pilgrims in that municipal albergue are Korean. One girl had very bad bed bug bites from Estella;the very idea of the little critters made us all nervous and itchy.